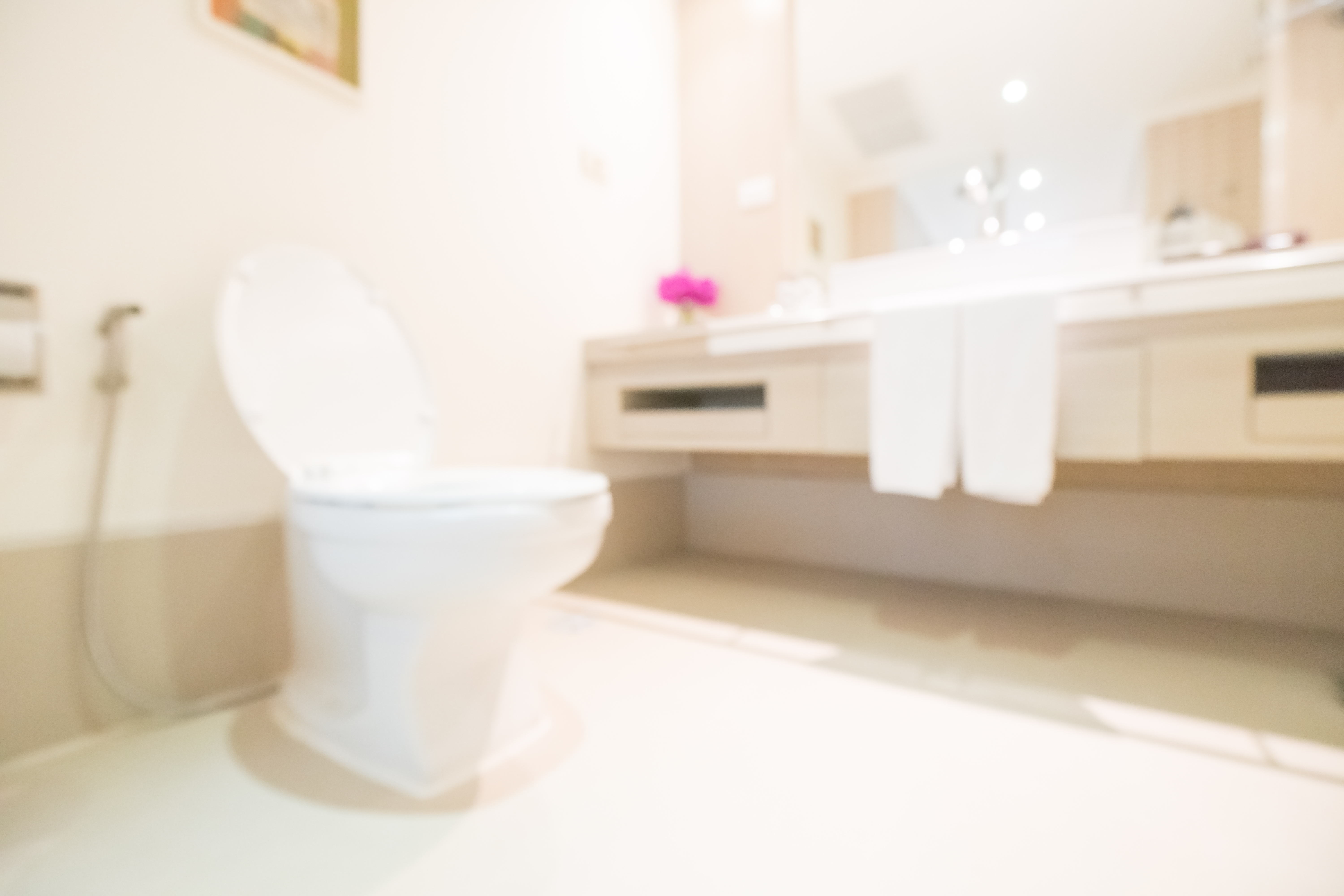 Urinary incontinence is the term given to poor bladder control. There are a number of different kinds of incontinence that can have different causes, so it is important to consult a doctor if suffering symptoms.

The most common kinds of incontinence are:

Stress incontinence refers to small amounts of urine leaking in the midst of activities that cause increased pressure to be put on the abdomen, which then pushes down on the bladder. This usually occurs in women, but it can also happen to men, particularly those who have undergone prostate surgery. Stress incontinence often occurs during activities such as coughing, laughing, playing sport, sneezing or lifting. Diabetes, constipation, obesity and chronic coughing connected to the likes of asthma, bronchitis or smoking can also be a contributing factor to stress incontinence. In women, stress incontinence can also be caused by childbirth, menopause and pregnancy.

Incontinence related to chronic retention refers to the inability of the bladder to properly empty, which results in the leaking of small amounts of urine on a frequent basis. Indications that the bladder may not be emptying completely can include:

Functional incontinence is an extreme form of incontinence where the affected person does not appreciate the desire to urinate or recognise where to urinate, which can result in urine being passed in inappropriate places. Functional incontinence can be caused by a number of factors such as dementia, poor mobility, environmental factors such as low chairs that are hard to get out of, difficult-to-access toilets or poor lighting, poor eyesight, poor dexterity with regard to fine motor skills, or just a refusal to go the toilet because of issues relating to anger, anxiety or depression.

Urge incontinence is the term for a sudden and very strong desire to urinate, also sometimes referred to as an overactive or unstable bladder, and as detrusor instability. The bladder muscle, in a bladder that is functioning in the correct manner, stays relaxed as the bladder begins to fill, with the desire to urinate beginning to form when it’s around half full, though the desire is usually not immediately urgent.

With urge incontinence however, the bladder can feel as though it is fuller than it really is; it contracts at an earlier stage than necessary resulting in a sudden and alarming need to urinate and even possible early leaking. Urge incontinence is more common in older people and is also believed to be associated with stress, alcohol and caffeine, although in some cases it can be linked to more serious causes such as stroke, multiple sclerosis, and Parkinson’s disease.

The ATOMS device, also known as the adjustable transobturator male system, can help to treat men suffering from incontinence after invasive prostate treatment. A recent study, assessing the efficacy and long-term safety of the device, has found an overall success rate of 90 percent after 31 months, as well as a 64 percent dry rate.

There are some major advantages to the ATOMS device in comparison to other options; dislocation is prevented by the the fixed anchoring as well as the adjustability of the outpatient setting. The most recent generation of the devices came with the non-disturbing and small scrotal port system, which is fully covered with silicon, and demonstrated excellent results with a short median operating time of 26 minutes, and overall ease of implantation. The median daily pad use and test fell from 4 and 400ml to just 1 and 18ml respectively for patients, resulting in a significant improvement in their quality of life.

The survey results leave little doubt that the ATOMS device will play a major future role in the treatment of male stress urinary incontinence.